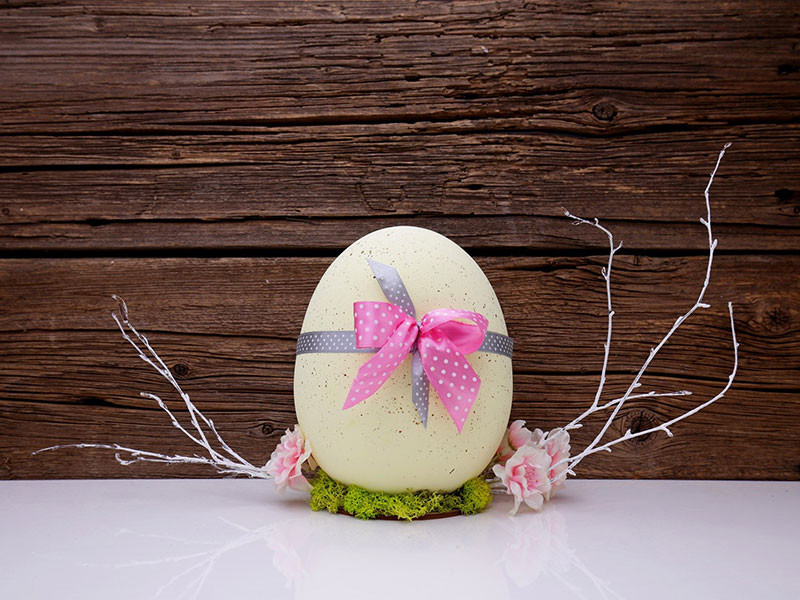 When we think of Easter, the first thing that usually comes to mind is the word "holiday".

Let's be honest, after three months without a celebration, the mere thought of having four days off, just makes us happier.

Some may take the opportunity to go on a trip, but others will prefer to go and see one of the many Processions that take place in different parts of Spain.

What about the English? Do they have the same perception of Easter as the Spanish? Let's find out.

Why do we celebrate Easter?
For Christians, this is the most important celebration of the liturgical year and therefore, different events of religious character take place. The key days are those included in the Easter Triduum, that is, from Holy Thursday, the day in which Lent ends, until Easter Sunday.

Holy Thursday commemorates the institution of the Eucharist and the Last Supper, where Jesus met his disciples to share the bread and wine before his death. After this supper, two relevant events occurred that would take place a few hours later: Judas' betrayal and Peter's denial.

Good Friday was the day of the crucifixion and death of Jesus of Nazareth. He was condemned to death for speaking about a "kingdom of God," which was considered a threat to Rome. On this day, the Catholic Church commands its faithful to fast and not to eat meat as a penance.

On the night of Holy Saturday, the Easter Vigil takes place, where the Resurrection of Christ is awaited. On the night of Saturday and the early morning of Easter Sunday, the Easter Triduum ends. These hours are dedicated to silence, mourning and reflection, just as Mary, the mother of Jesus and the disciples did at the sepulchre. 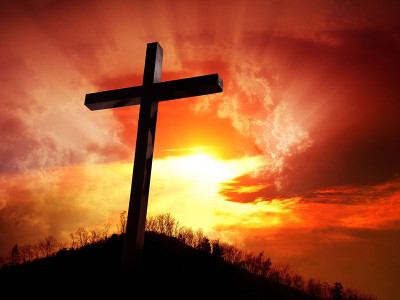 How is Holy Week celebrated in Spain?
Holy Week in Spain begins on Palm Sunday, which is the week before Easter Sunday or Resurrection Sunday, when the triumphal entry of Jesus into Jerusalem is remembered. A special mass is held on Palm Sunday to bless the palm tree or a laurel branch. The people wear their best clothes and the children traditionally wear some brand new clothes.

In some areas of Spain the godparents give their godchildren a cake called Mona de Pascua or a Roscón de Pascua. Other typical sweet things that are eaten throughout the days of Easter are torrijas, Lenten fritters, pestiños...

One of the most important events on these dates are the processions or Via Crucis. These are religious parades in which the passion and death of Christ are represented. In these parades, religious images of Christ and Saints are taken from the churches to the streets and even scenes related to the journey that Jesus made to go to Calvary. In some of these processions you can still see people walking barefoot following the parade because they have made some kind of promise. Perhaps they have someone who is sick and they are asking for a cure or they need to do penance.

Each region has its own way of carrying out these processions, in some cases, it is done totally in silence, in others they are accompanied by religious music or hymns and in other places there are dramatized performances. 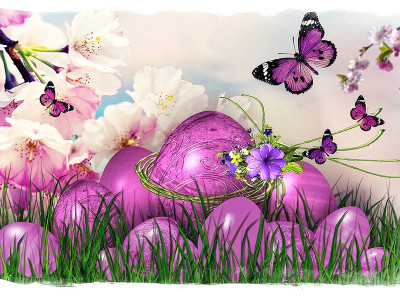 How is Easter celebrated in the UK?
It is said that the celebrations of Holy Week in England began before Christianity arrived. Easter, which is the name of this festival in English, could have its origin in the Goddess of Dawn and Spring, who was called Eostre. Eostre is also said to be an Anglo-Saxon word meaning April.

In the past, on Maundy Thursday, kings made an act of humility by washing the feet of the poor, just as Jesus did with his disciples. Today, the monarch gives two bags, one red and one white, to elderly people who have been selected for their service to the church and the community. In the red bag there are coins specially minted for the occasion and which are symbolically for food and clothing. The white bag contains as many pennies as the monarch's age at the time. In addition, the number of people who receive the gift must also coincide with the monarch's age.

On Good Friday, people fast to remember the sacrifice that Jesus made. Special masses are held and some Christians hold a procession called the "Procession of Witness" in which a cross is carried and brought to the church. It is traditional to eat a typical pastry called "Hot Cross Buns" for breakfast, and they should be eaten fresh from the oven. The cross on top of the buns symbolizes the cross where Jesus died.

In a London pub called "The Widow's Son" the tradition of the Widow's Bun is celebrated every Good Friday. According to legend, in the 19th century, probably during the Napoleonic Wars, there was a widow whose only son was a sailor. In a letter, the boy told his mother that he would return for Easter, so his mother prepared a "Hot Cross Bun" to welcome him. Unfortunately, her son never returned, but his mother kept a bun every year in case her son came back.

Sunday and Easter Monday are the days of the traditional Easter eggs. The Easter Egg hunt is held, where children must find eggs hidden in parks and gardens. There is also the Egg Roll, a race that consists of throwing decorated eggs down a hill and in which the first egg that arrives safely at the finish line wins.

In many homes, boiled eggs are eaten for breakfast and this time is used to decorate eggs and give each other Easter cards. For dinner, roast lamb is usually eaten and cream cakes sprinkled with raisins and some Easter cookies. For tea, the typical Simnel Cake is served, a cake covered by a layer of marzipan, on top of it 11 little balls of the same marzipan that symbolize the apostles without Judas.

Here are two different ways to celebrate Easter. Enjoy it! If you want to know more about Easter traditions click here. 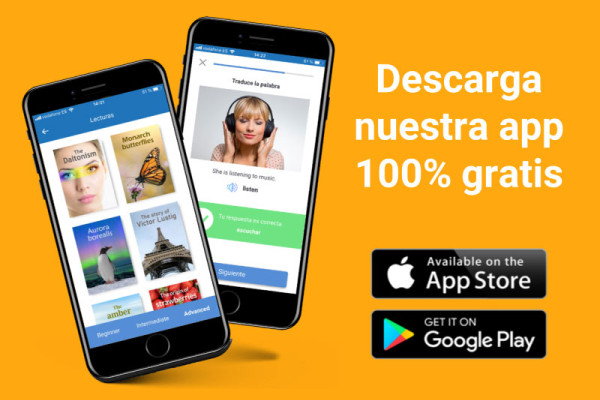