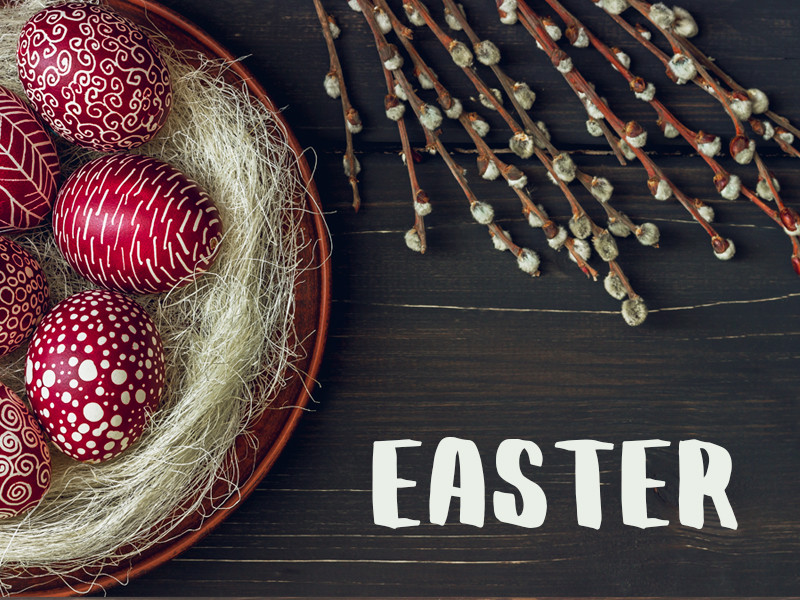 For Christians, Easter is a fundamental holiday as it has a much deeper religious significance than even Christmas. After Jesus’s crucifixion on Good Friday, Easter Sunday marks the day he arose from the dead. The miracle of his resurrection is the most important event in the Christian religion as it is associated with salvation. The reason is, according to religious belief, only as a result of Jesus’s sacrifice can people hope for their sins to be forgiven and ascend to heaven in the afterlife. Traditionally, Christians would prepare for this holiday for 6 weeks in advance, abstaining from all animal foods, praying and repenting for their sins. Easter represented in many ways a new start and a chance to better themselves. 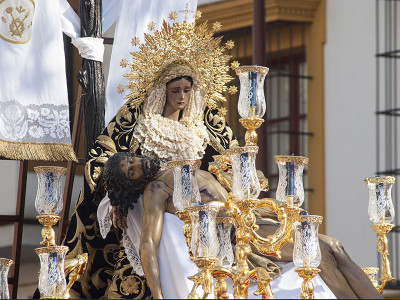 However, in many places, this idea became intertwined with older traditions and probably - superstitions that have been adapted mostly from pagan rituals related to spring. This time of the year has always been important and celebrated everywhere around the globe because it is related to the rebirth of nature, the Sun and fertility. After the Spring equinox, days start becoming longer than nights, and everywhere we see the start of new life: farmers plant their crops, trees blossom and flowers bloom, birds hatch from their eggs, many animals give birth to their off-spring (like sheep to baby lambs, another symbol of spring and Easter) and so on. The mix of religion and myth has given rise to many different Easter customs:

As an ancient symbol of a new life (from the Sumerians apparently), the egg is the star of many Easter traditions. In the Orthodox and Eastern Catholic Church, boiled eggs are dyed red, and this is said to represent the blood of Jesus Christ that was shed on the cross. The first thing that people do when they come back from church is to carefully choose an egg and tap or knock it against somebody else´s. The egg that cracks first loses and the one that stays intact wins. This game that goes back to medieval times gave rise to egg tapping competitions. In a town in Louisiana, locals gather on Easter Sunday to battle with their eggs and it is said they prepare months in advance for the event, even feeding their chickens special food so that they may produce stronger egg shells. 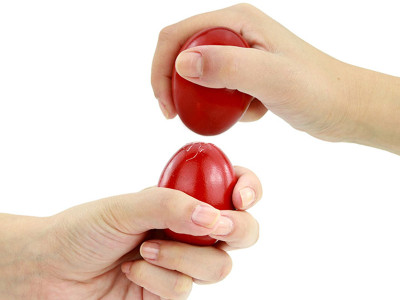 The custom of dying eggs became so prevalent in certain countries that Easter eggs started having a decorative purpose only. In Romania, Moldavia or the Ukraine these beautiful eggs, painted with intricate drawings and motifs that you can also find on traditional clothing and other decorations are not meant to be eaten. They are actually hollow inside, because from the very beginning, the insides of the egg are sucked out with a tiny syringe. Then, the fragile shell that is left goes through a long process of being painted many times over that can sometimes take weeks.

If you live in an English-speaking country you most likely know this one. Real, boiled eggs painted in many different colours and moreover, chocolate eggs, are hidden for children to find. This game is often played outdoors and sometimes the eggs are hidden in very difficult places, hard to find or to reach. The child who gathers the most eggs in his basket wins the game, although other achievements can also be celebrated: the one who found the largest egg or the most eggs of a particular colour.

Another game is rolling an egg as fast as you can. An annual Egg Roll Race is even hosted at the White House by the First Lady of the United States on Easter Monday. It’s a tradition that has taken place since the time of Abraham Lincoln. Nowadays you have to win a ticket lottery in order to attend it. 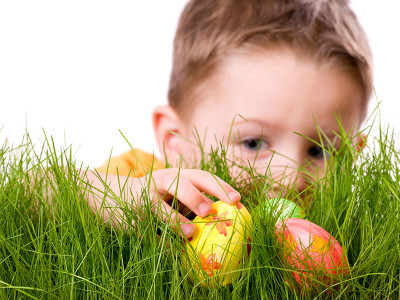 In many places, it is believed that it’s the Easter Bunny who lays the eggs and hides them for children to find. Apparently, the origin of this belief is an old German folkloric tale of a rabbit who lays eggs, a powerful symbol of fertility. The name of the holiday also has German origins, as Easter comes from Eostre, the German goddess of… you guessed it- fertility. German settlers brought these traditions to America and today, Easter chocolate eggs, chocolate bunnies and other Easter candy make this holiday the time of year when the largest amount of sweets are sold in the United States, second only to Halloween.

Another German tradition that didn't become quite as popular, however, is making an Easter egg tree. Traditionally, trees were decorated with colourful Easter eggs, in a similar way to a Christmas trees. 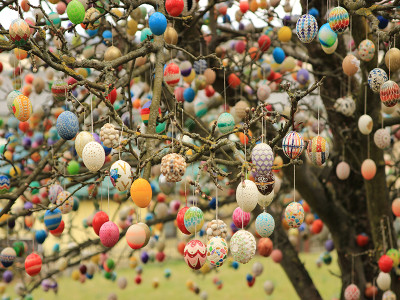 In Australia it's a native marsupial animal, the Bilby, who is celebrated and not the bunny. The reason is, in Australia rabbits are considered an agricultural pest and an animal that had devastating effects not only on crops but overall on the ecology of this continent. Rabbits are not native to Australia, they were introduced by European settlers both for food and sport, because hare-hunting was a much loved sport back then. Releasing them into the wild resulted in hybrid species that reproduce many times during the year due to the warm weather, consume native plants, damage the soil and are the number one reason for species loss in Australia.

Bilbies are one of these endangered species and as effort to raise money to preserve them, bilby-shaped chocolate is sold at Easter and part of the money is then donated towards the conservation of this species. 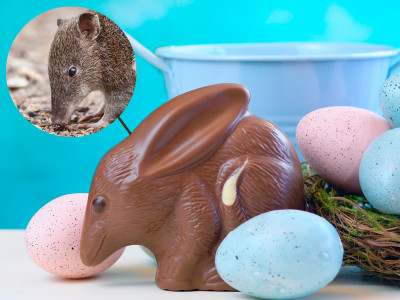 6.Spanking and throwing water on each other

In the Czeck Republic and Slovakia one tradition is that men decorate handmade whips made of willow with colourful ribbons and then use them to gently spank women. OK, we know how it sounds, but before you get the wrong idea, you should know that this tradition has nothing to do with violence but rather, it is to do with the idea of fertility as well. Since women are the ones who bear children, it is believed that willow branches, which according to legend is the first tree to bloom in the spring, will make women healthy, beautiful and fertile. Similar traditions exist in Poland, Hungary and Romania but instead of spanking women, men throw water on them. Why? Well, wouldn't you do the same to a flower? Traditionally the water itself was fresh, came from a new well, had flowers floating in it and therefore smelled nice. And don't worry, women could also get revenge and do the same to men afterwards. In Poland, this tradition usually turns into an all-day water fight and this is the reason that Easter Monday is also called “Wet Monday” in Polish. And if you liked these traditions and learned something new from this article, why not follow us at Lewolang? We’ll make sure to create more articles for you to enjoy. 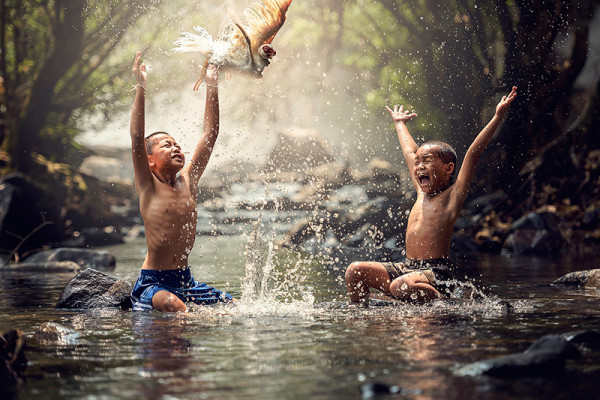