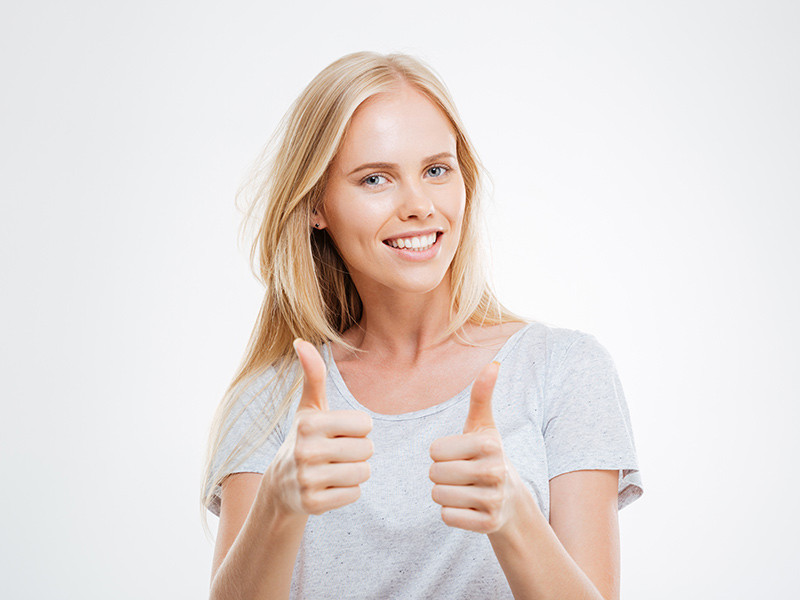 OK is an English word that has been incorporated into the everyday speech of many other languages and is used in various situations. We can translate it as: vale, está bien, sí, perfecto, aceptable, de acuerdo..., depending on the context in which it is used. This word is known worldwide, you do not need to know English to know what it means, the proof is that it is used not only in our conversations but also in electronic devices such as mobile phones, cameras...

There are different theories about its origin, for instance, that it comes from the Choctaw, an Amerindian tribe that lived in the south of the United States who used the word okeh (pronounced oki) to say that everything was fine. Even American folk singer Pete Seeger composed a song containing the phrase "Choctaw gave us the word ok".

Another theory explains that the word was born during the Civil War that took place in the United States between 1861 and 1865. Apparently, it was common practice for soldiers to write down the number of casualties on a board when they went back to their camp at night after being on the battlefield. When o killed (zero dead) was written on the board, it was a joyous occasion since it meant that everything had gone well, which is what the word OK means today.

Those theories are nothing but conjectures, but linguist and Columbia University professor Allen Walker Read researched for years looking through archives, newspaper libraries and old texts until he found the oldest text where the word OK appeared. It was in the Boston Morning Post, in an article, in the March 23, 1839 edition.

The author of this article was Charles Gordon Greene, editor and founder of the Boston Morning Post. Apparently, Greene liked to invent words formed by the initials of two or more words with the intention of making a joke or mockery. In addition, the initials did not follow the spelling, which he did on purpose. So, OK would be the initials of oll Korrect, but the correct expression would be all correct; other examples would be: KY (know yuse) when the correct expression is no use, OW (oll wright) which would be all right or KC (knuff ced) which would be enough said.

Not all those expressions were successful, in fact only OK is still used today, so what happened that made OK become popular? That's where politics comes in, because in 1840 Martin Van Buren, who was president of the United States, was facing a new election to be re-elected. In his election campaign he used the slogan "OK is OK", the first OK being the initials of the place where he was born (Old Kinderhook), which was also the nickname he was known for. The slogan wanted to show that Van Buren was the right option to choose as president. Unfortunately for him, the campaign failed to make him the president of the United States again, but it made the use of the word OK popular.

Another event helped consolidate the use of OK, and that was the invention of the telegraph. This device sent messages in Morse code, that is, combining dots and lines to form the letters of the alphabet. The OK letters were therefore easy to transmit by telegraph and were unlikely to be confused with any other word. In the end, OK was used to know that a message had been received, what's more, in a telegraph manual it is specified that no message was considered transmitted until the office to which the message was sent had given the OK.

From those two events onwards, the word OK became popular, appearing in advertising campaigns and becoming part of people's usual vocabulary, and it's been so up to the present day.