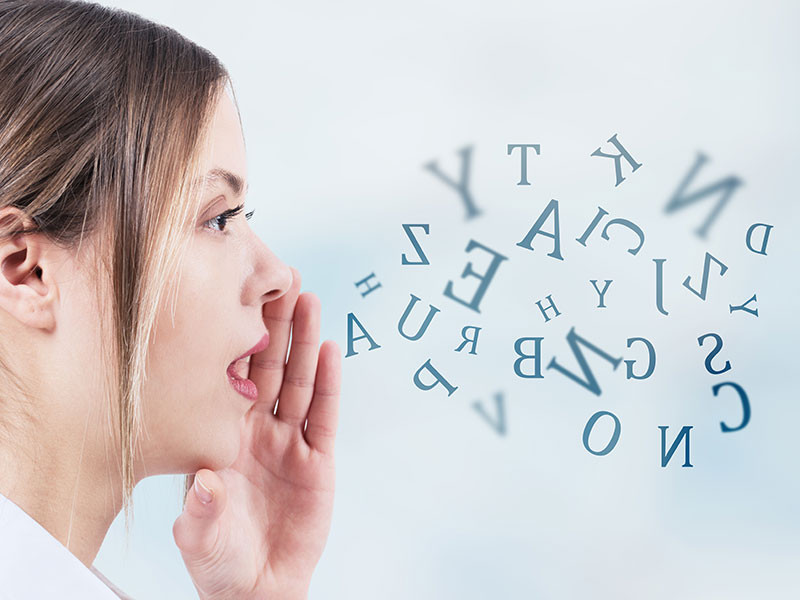 Why is it so difficult for a Spanish speaker to pronounce well in English?
1. In English there are sounds that we don't have in Spanish.

2. English vowels do not have a single form of pronunciation. Besides, in some cases they lengthen the pronunciation of the vowel, which we don't do in Spanish.

3. Many times some of the letters that make up words are not pronounced.

In short, most English words are not pronounced as they are written, making it a nightmare for a Spanish speaker to know how to say them.

Is pronunciation that important?
Some of you may think that, even if we don't pronounce the words well, an English person will understand us anyway. Well, not always, because depending on how we pronounce a word, we might not be saying what we think we're saying, and that can lead us to a comical situation or to a "just shoot me" one.

So, of course, it is important to pronounce well if we want to communicate in English, but not only because of the confusion we have already seen that can happen, but also because of the satisfaction of speaking English without it being noticed that we are not native speakers.

What can we do to improve our pronunciation?
In order to achieve this goal, different aspects have to be taken into account:

1. Listen, observe, imitate.
Before you know how to pronounce a word, you have to listen to it over and over again, but it is not enough to just listen to it in order to be able to say it well.

It is important to observe, that is, to pay attention to how the mouth or tongue is placed to pronounce that word.

Once we have heard and observed an English person say the word, it is time to say it out loud trying to imitate both the sound and the position of the mouth.

2. Find the tonic syllable.
In Spanish we have accents that help us know how to pronounce a word, but in English they don't exist, so how do we know which syllable is the tonic in each word?

In most dictionaries, whether online or on paper, the phonetic transcription (letters that are sometimes a little strange which are supposed to help us pronounce the word in question) is placed next to the word . Let's take the word vegetable, its phonetic transcription is /ˈvedʒtəbəl/, can you see the little apostrophe just in front of the syllable "ved"? Well, that's what indicates that the strong syllable is "ved".

In most cases this "e" is not pronounced, which means that we have to pronounce two consonants together, something to which we are not accustomed.

There are exceptions, when the -ed particle is preceded by a "d" or a "t" then the "e" is pronounced.

4. The "e" is unnecessary.
Let's explain that, it's not that we have to abolish this vowel, it's that we Spanish speakers insist on putting this vowel when it doesn't appear in English. This happens with those words in English that begin with an "s" followed by a consonant, such as "street". A Spanish speaker has a tendency to put an "e" in front of the "s" because it is easier for them to pronounce and therefore they would say "estrit". Don't do that!

As you can see, speaking English well involves taking into account many different aspects of the language, but the good news is that we can do it!

We recommend an article that we previously published in which you have examples of pronunciation of different words with audios made by native English speakers.

We also suggest that you enter Lewolang, where as well as listening you will be able to say words and phrases in English and, thanks to its voice recognition system you will be able to know if you have pronounced them well. Learning English will be easy and fun. 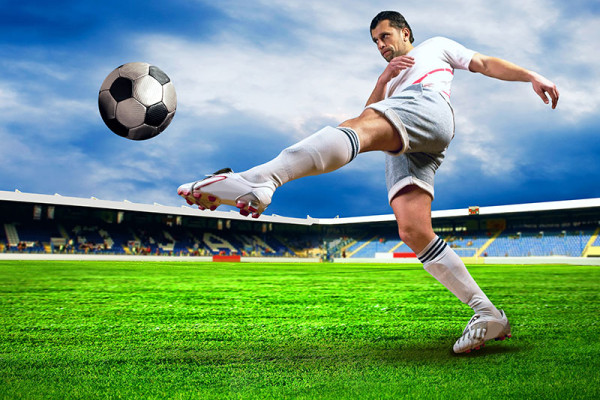 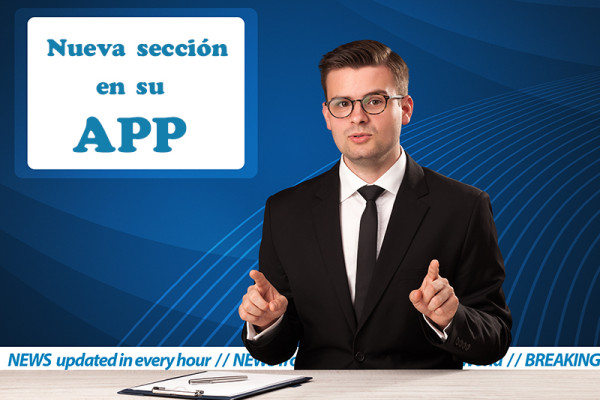 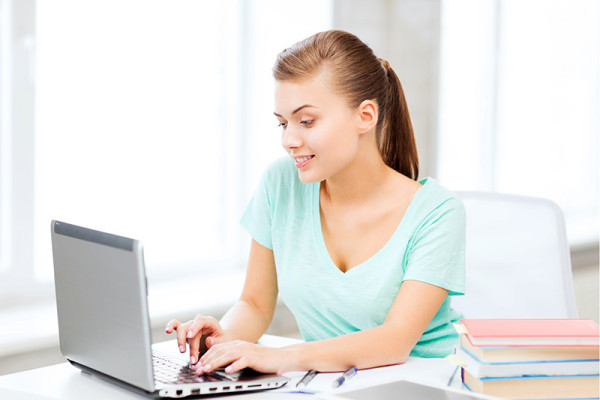