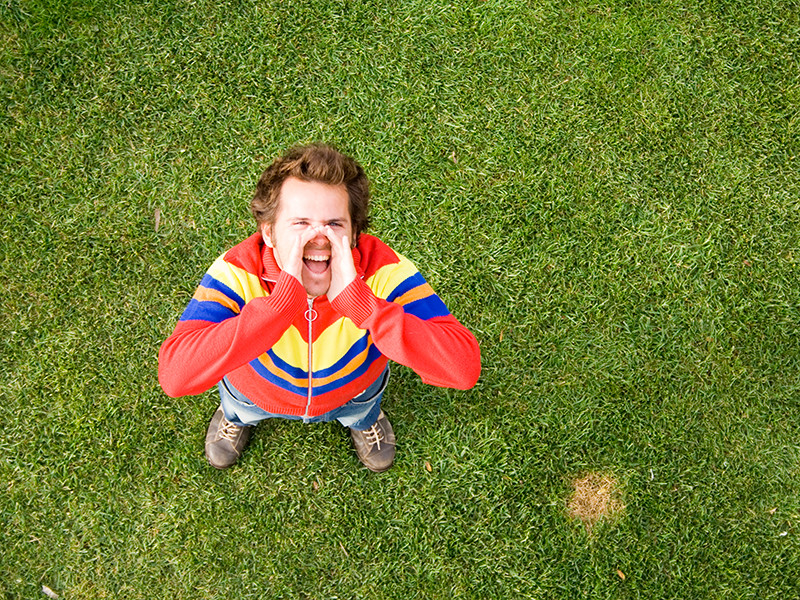 The main character of today's story is a cheese ball weighing about 4 kilos of Double Gloucester cheese, which once a year is thrown from the top of a hill so that a group of individuals can try and catch it.

We are talking about the Cooper's Hill Cheese-Rolling and Wake festival, an event that takes place on the last Monday of May in Gloucester, England.

Although the exact origin of this celebration is not known, there are two versions. One has to do with a requirement for maintaining grazing rights of common. The other version has a pagan origin and it is said that there was a custom of throwing burning bundles of brushwood down the hill to represent the birth of the New Year after winter.

Having said that, let's meet the main characters of this event.

The Cheese
As mentioned above, the cheese used in this event is Gloucester. It is a traditional, unpasteurised, semi-hard cheese that has been made in the county of Gloucestershire since the 16th century. The milk used was originally from Gloucester cows, a species that is now extinct.

There are two types of Gloucester cheese, the "single", made from skimmed milk mixed with a small amount of whole milk, which makes it lighter and less fatty, and whose texture crumbles easily. The "double" is made only with whole milk, and is left to age longer than "single" and has a stronger flavour.

It should be noted that, although the cheese in question was used for many years, it was replaced by a foam replica in 2013 for safety reasons.

The race
Basically, the idea is to throw the cheese down the hill and have the participants run after it to try and catch it, which is virtually impossible considering that the cheese is given a one-second head start and, once it starts rolling down the hill, it can reach speeds of up to 100 kilometres per hour.

There are usually about four races, three for men and one for women, with about 14 participants in each race, although in reality there are usually more. They all stand at the top of the hill and wait for the race to start, while the crowd shouts "Roll the cheese". The master of ceremonies, cheese in hand, follows the protocol, which consists of saying the following phrases: "One to be ready", "Two to be steady", "Three for the cheese" and "Four to be off". At this point, the master throws the cheese and, after a second, all the participants rush down the hill and run the 186-metre distance.

Luckily, there is no rule that says you have to walk all the way down while staying on your feet, because then the vast majority of participants would be disqualified, as the hill is very steep and the surface is uneven, as well as wet and slippery, which causes that most of them instead of running downhill, roll downhill like the cheese.

The race ends when the first participant reaches the finish line, whether or not he or she has managed to catch the cheese, and the prize is, of course, the prized cheese.

The "catchers"
You don't have to be very clever to realise that it is very likely that more than one participant will come out of the race badly injured, suffering from minor scratches to injuries that require hospital treatment. For this reason, at the bottom of the hill there is a first aid service and several ambulances to attend to the injured and if necessary transfer them to hospital.

However, participants do fall on the way down, so they have to be helped to get up or carried to the medical team, and this is done by a number of volunteers called "catchers". These volunteers are usually members of the local rugby club and some young farmers who, aware of the danger involved in this event, offer to help.

The Pub
Of course, something as genuine as English pubs had to have some kind of prominence in such a famous event.

The participants
It is clear that without those daring and reckless individuals who are prepared to risk their physical integrity to run downhill after a cheese ball, the festival would be meaningless.

Initially the participants were mainly people from the town or from villages near Cooper's Hill, but with the popularity and fame of the festival, more and more people are coming from other parts of England and from other countries as well.

So, if you want a thrill and are willing to take a risk or two, don't hesitate, as soon as the pandemic lets you, to go and take part in this race, or, if you don't want to get hurt, just be a tourist and an observer of the event.